I was all set to write the much anticipated Last Frontier Garden edition of “Advanced Rules for Dipnetting,” as promised last year.  Then I went dipnetting last weekend and discovered that a good 25% (the Last Frontier Gardener only uses made up statistics) of people on the beach either had never dipnetted in their life or were under the impression that dipnets were weapons and we were attending the beach version of a jousting tournament. 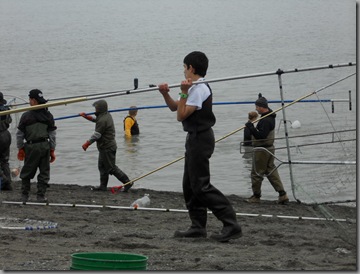 Instead of roses and handkerchiefs being thrown around, it was red salmon, fish bonkers, and epithets. I feel I must, for the sake of posterity (or at least my dental work) put off the advanced rules and go with bare bones basics (again) because somebody is going to get maimed.  Surely you intermediate dippers can wait another year. 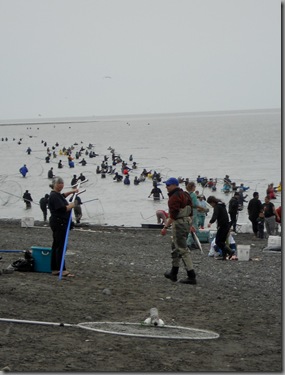 Ways to ensure your neighbors on the beach will be miserable and that you are a first class dip: 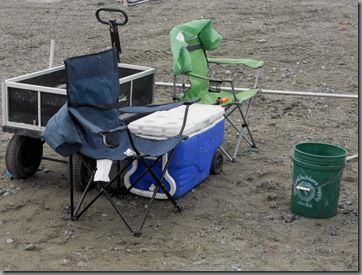 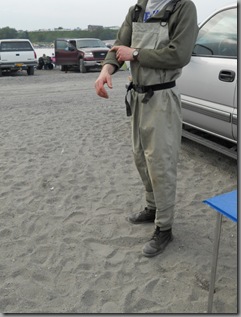 chest waders, you will want these 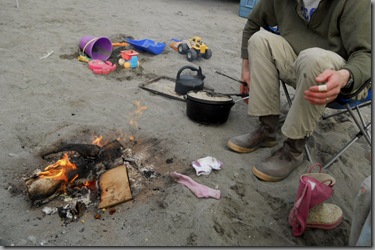 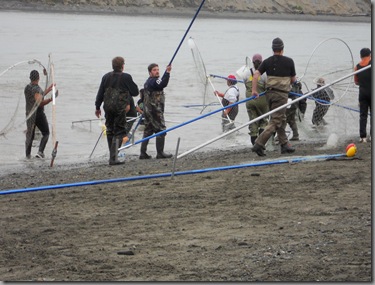 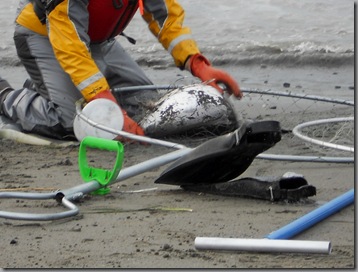 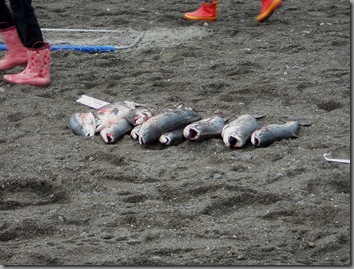 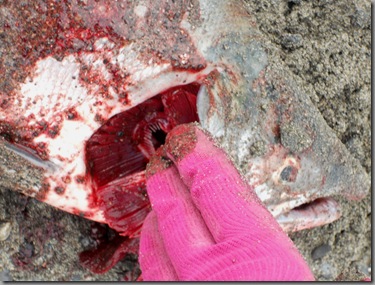 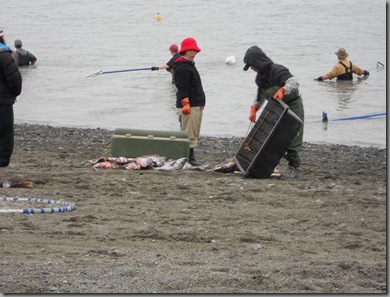 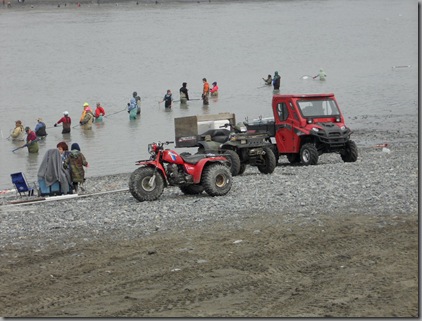 Reading this list over, I can see it may come off a little grouchy. (Well, I feel like a saint seeing as how I wrote nothing about a request to clean the outhouse seat off if you’ve been on a bran binge as a courtesy to those behind you, dancing in line.) But things just work better when everyone is on the same page. One hopes fewer threats of violence and accidental impalings at the very least. The Last Frontier husband started getting into arguments with egregious dips and we were only on the beach for 22 hours. Time to go! 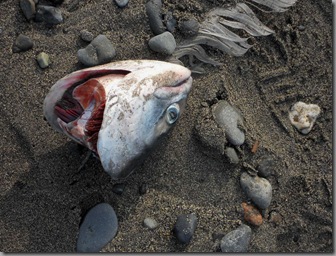 (for a general idea of what dipnetting is, see here)

Slipped up on a rule? Want to add one? Just glad you’re not Alaskan?