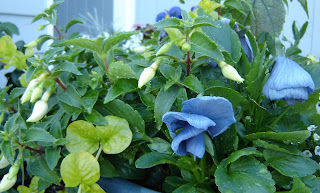 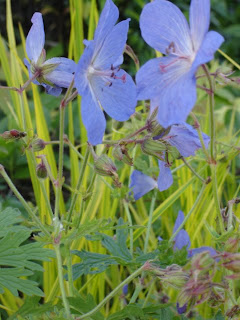 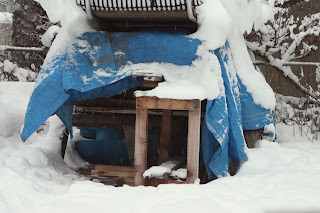 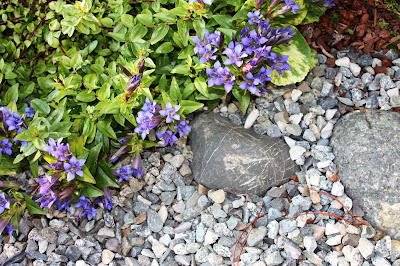 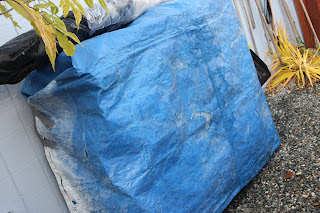 Local quirk or nationwide (dare I say worldwide) disease, you tell me.  Where have you seen blue tarps?